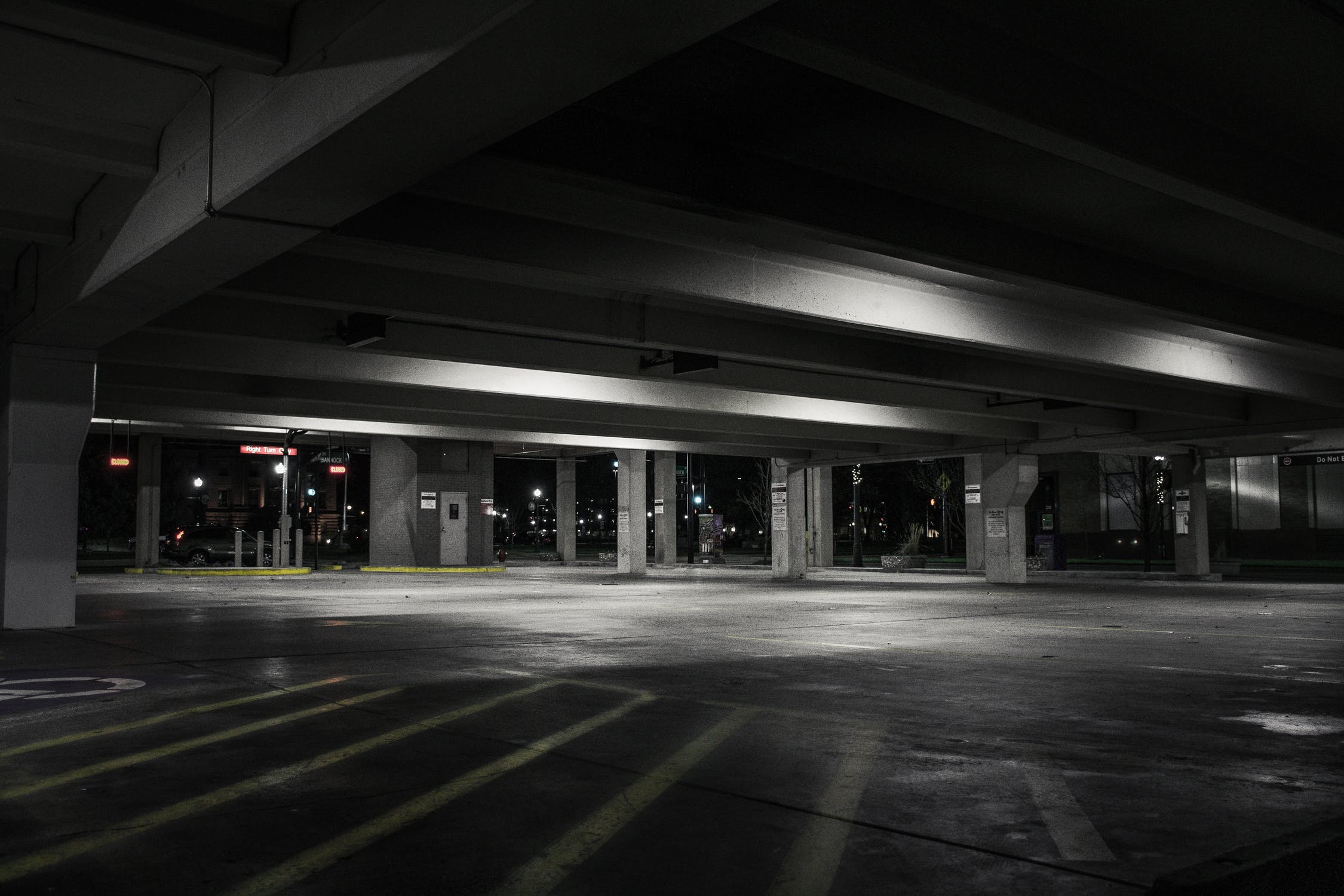 Nowadays, Indoor Parking Ventilation systems have started to gain importance as the car parks are mostly built as closed areas. Car parks are often designed with low ceilings to save space. Especially in multi-storey car parks, the ceiling height is reduced to 2.3 meters.

Since ventilation systems connected to air-ducts require extra space, they are replaced by smoke control systems with jet fans. Jet fan systems are also preferred due to their smoke evacuation speeds.

In addition to the evacuation of the polluted air accumulated in the car park, jet fan systems have the ability to trap the smoke emitted in a certain area in the event of a fire that may occur in the car park. In this way, during fire, the car park can be quickly evacuated and a suitable environment can be created for the fire department to respond to fire.

Eurovenn has unique expertise in Car Park Ventilation Systems. Eurovenn, based on the experience gained in Turkey with a high population density, has developed car park ventilation systems to remove carbon dioxide and control smoke during fire.